Taekwondo: The art of defence 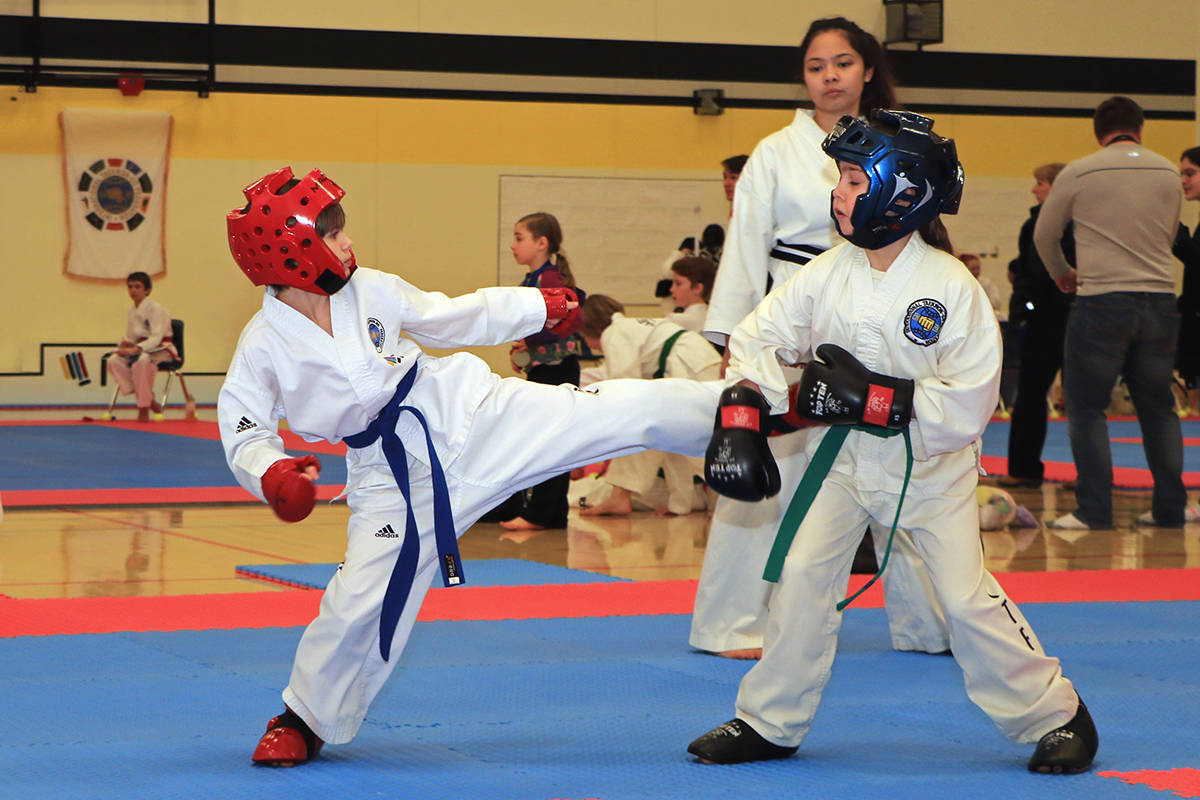 Tae  Kwon  Do (also known as Taekwondo) is the art of self defense that originated in Korea. It is recognized as one of the oldest forms of martial arts in the world, reaching back over 2,000 years. The name was selected for its appropriate description of the art: Tae  (foot), Kwon  (hand), Do  (art).

All Taekwondo practitioners, whether competitors or not are at all times expected to uphold the five tenets of Taekwondo. These are courtesy, integrity, perseverance, self-control and indomitable spirit.

In Korean a Taekwondo school is called a “Dojang” and sometimes “Kwan”. The Korean terms for instructor “Sabonim” and “Kwan Jang” for the person in charge of the school.

At Citytop School, we engage pupils in martial art tradition. We develop the spirit of integrity, perseverance, self control and indomitable spirit.

THE IMPORTANCE OF CONSISTENCY IN LIFE

9 THINGS YOU CAN DO TO BE CONFIDENT IN YOURSELF.

9 THINGS YOU CAN DO TO BE CONFIDENT IN YOURSELF. Being confident in yourself is the perception that you lack nothing, trusting in your ability to succeed. It is nothing more than a belief in Read more… 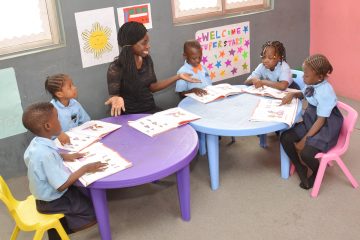 Teaching Children how to follow instructions may seem difficult at times but it can be extremely simple. The way instructions are given are just as important as the instructions itself, so to help your children Read more…